In August 2017, The Danish Government launched a new strategy for business and entrepreneurship development. One of the aspects included is Circular Economy. During the next 4 years, 60 Mio. DDK will be allocated to support the recommendations developed by the Danish Advisory Board for Circular Economy. Among the issues specifically mentioned in the strategy are:
– Creation of one single entrance to Public Authorities for companies to promote better cooperation and coordination
– Support the Danish SMEs in the circular transition process
– Minimize barriers and create a better framework for circular solutions
– Include circularity in designing, producing, using and disposal of new and old products

The Danish Ministries for the Environment and Business Development will allocate an equal economic sum and thus double the economic effort. 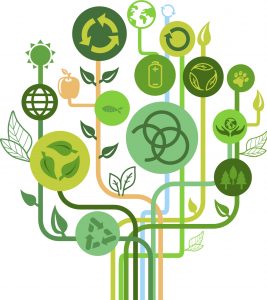