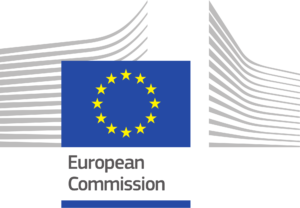 The European Commission published in March a comprehensive report on the implementation of the Circular Economy Action Plan it adopted in December 2015. The report presents the main results of implementing the action plan and sketches out open challenges to paving the way towards a climate-neutral, competitive circular economy where pressure on natural and freshwater resources as well as ecosystems is minimised.

Three years after adoption, the Circular Economy Action Plan can be considered fully completed. Its 54 actions have now been delivered or are being implemented. According to the findings of the report, implementing the Circular Economy Action Plan has accelerated the transition towards a circular economy in Europe, which in turn has helped putting the EU back on a path of job creation. In 2016, sectors relevant to the circular economy employed more than four million workers, a 6% increase compared to 2012.

Circularity has also opened up new business opportunities, given rise to new business models and developed new markets, domestically and outside the EU. In 2016, circular activities such as repair, reuse or recycling generated almost €147 billion in value added while accounting for around €17.5 billion worth of investments.

The report can be found here: